Artist-in-residency programme
in Hollabrunn (Lower Austria)
Artist-in-Residency Programme AIR InSilo – is an artist-run independent initiative, located near the city of Vienna in the town of Hollabrunn (Lower Austria). It offers the hosted artists independent separate rooms for stay and work with media-projects or conceptual art projects; it is equipped with wood and metal workshops; inside and outside spaces for undisturbed creative process. 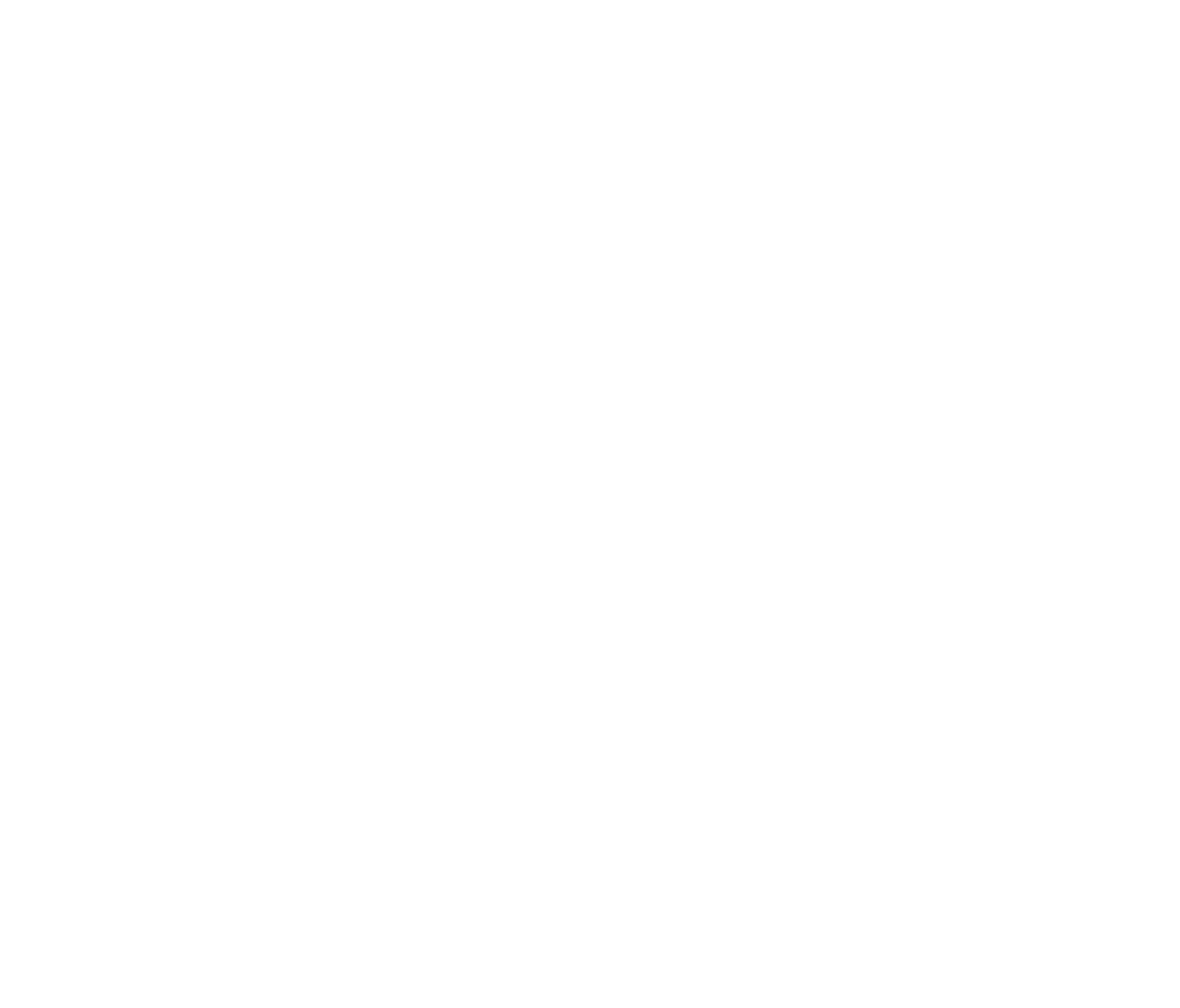 Artist-in-Residency Programme AIR InSilo – is an artist-run independent initiative, organised by artist and curator Ksenia Yurkova and artist and curator Martin Breindl. It is located in a quiet rural area 50 kilometres north of the city of Vienna, in the town of Hollabrunn (Lower Austria), within a five minutes' walk from the local train station. Commuting trains run every hour and reach Vienna city centre in 45 minutes. Hollabrunn is a typical small town, with about 11,000 inhabitants, in the centre of Austria's largest wine-growing region (“Weinviertel"), 20 kilometres south of the border to Czechia. The residency offers the hosted artists workshops to work with wood, metal, any forms of sculpture, media-projects and/ or conceptual art practice and to have space for thinking and research. The residency encompasses an entire floor (70 m2) with a separate entrance of an alone standing house, and shared workshops (60 m2), spacious courtyard (120 m2) and a garden (300 m2); it can host up to 2 artists with their partners or children (3+ y.o.) simultaneously.
The residency has two main branches of interest which shape the criteria for the invitation of artists.

The research programme
of the AIR InSilo is focused on the work with a local context. It offers a model and seeks for new methodologies of critical work with the concept of non-place which particularly here, in Hollabrunn, manifests itself as an average European agricultural settlement without special historical, cultural and political features. The uniqueness of such places is their invisibility. Economic, political and cultural life doesn't reveal itself explicitly; it can become challenging to open up hidden conflicts and struggles concealed under the familiar surface of everyday life. The goal of the programme is to create a research platform (in form of a physical residency as well as a digital magazine) which can function as a template of methodologies of artistic research to be further applied to other realms, conditions, and territories. The research process focuses on the principles of localism and aims to create a critical map bearing in mind topography, ecology, economic division, layers of history, groups of interest, population, anthropology, cultural influences, etc. This approach appears to be important since the urban Umwelt is not representative of the exhaustive understanding of social dynamics. The city areas contain headquarters, but representative outlets of actual processes are embedded in featureless non-places called periphery where underprivileged and deprived of cultural and political subjectivity are trapped in affirmative, conservative and populist cogitation. To decolonize own thinking, the artistic endeavours aim to recontextualize the obsolete hierarchical concept and make a proposition a decentralized local hub, existing in a horizontal plane toward alike entities of the network.
The emergency programme
of the AIR InSilo collaborates with the international programme Artists at Risk, and is aiming to host artists in critical life situations, as well as independently invites and hosts artists who had lost their income or who suffer difficult life circumstances due to the crisis. The residency aims to focus its attention on female artists with children, on artists from countries where governments didn't allocate sufficient support programmes, or on the ones who couldn't return home during the lockdown.
You can become a PATRON of the emergency programme or donate ETHER (0xC8F7594bF1654E23f06e1ED058844A7d82e8332d)!
Facilities
The contemporary art world puts artists in the position of private entrepreneurs, ultimate individualists, pursuing their own goals and lacking time to rest or to establish accidental social connections not spudding the prior aims. In the end, artists often find themselves in conditions of isolation and deprivation. Closed off from exchange of ideas, creative random encounters, activities apart from professional ones, rest and creativity for the sake of creativity.
We believe in the importance of communal solidarity in general, and particularly in the field of art. We are concerned by the policy of isolationism and protectionism which came into effect before and was amplified by the pandemic lockdown. We are concerned by the exploitative tendencies in the art-market, which allows a small minority of the artists to receive a decent wage for their labour. We want to oppose disintegration and support an international community of artists with our professional creativity.
Since the isolation became a new reality, AIR InSilo seeks to provide another kind of space: isolated from metropolitan pollution, obligations, productivity, deadlines and generic motivations. Focused on the interests of the local community and the calm scrupulous research of hidden layers of the average and unremarkable countryside area instead.
By this AIR InSilo wants to facilitate a safe environment for recharge from burnouts, and provide black soil for new sprouts of creativity.